It has been so rainy here in Nashville, TN. Making it so hard to get my days started. Rain is definitely sleeping in weather, but I am managing through it. I am still working out in the mornings, but I have to admit this morning I did not, I am you telling this rain is not for me. I will probably workout tonight after my Girl Scout meeting; yes, I work with the Girl Scouts. I love them! I was a Girl Scout my entire childhood, it feels good to give back and be apart of that. Enough about me though.

Let us talk about last night, yes, the Grammys came on last night, and they were “EPIC.” Of course, people came out looking amazing and then there were people who had to cancel their appearances. Rihanna had to cancel due to medical reasons; I hope she is doing better. I was really looking forward to seeing her performance. Lauryn Hill cancelled he performance as well, rumors were floating around saying she had to cancel because she arrived late. Then, Nicki Minaj also cancelled; I am not sure why she cancelled though. It would have been nice to she all of them perform. 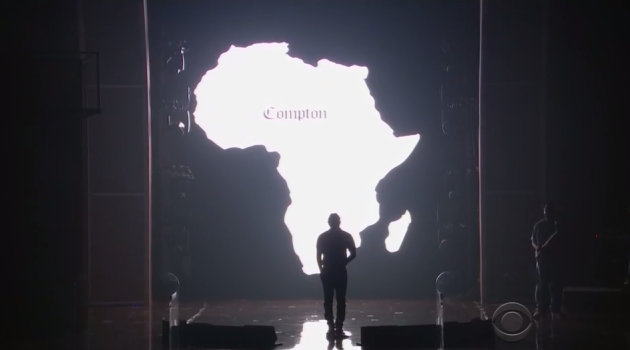 I really enjoyed the Grammys for the most part, I mean there was some instances when I was just like, “oh ok,” but other than that, I really enjoyed them. I really felt like I was watching a Black History Program during some points of the show. I was very excited to see Andra Day, Tori Kelly, Adele and some artist that I have never heard of. I love being introduced to new music. Also, the snippet from the Hamilton play was everything, I would love to go see that play on Broadway. Well, I am going to go now and get out in this rain; hopefully it does not drown me. Until next time.