A 5th grader who turned bullying into a life-changing journey. Ify Ufele was bullied by her classmates about being a different size and is making a difference. Instead of being negative about the situation, she decided she would alter the situation. Ufele, created her very own clothing line, Chubii Line, which she states is “bringing Africa to America; One Design at a Time.” Many different outlets are recognizing her, praising her for being so creative, strong and empowering to others. 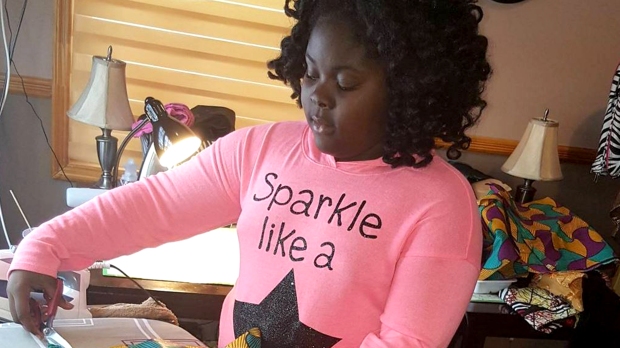 Ufele is becoming an icon to youth. She was able to debut her clothing line during Fashion Week in New York. At just 10 years old, she is making a big difference in the fashion industry. She is branding herself early and who knows she could be the next Coco Chanel. This young lady is very inspiring and deserves every bit of attention she is receiving, she is our future. She is definitely going places.

We need more children like this willing to make a difference. Hopefully, Ufele inspires other to take a positive stance as herself and never gives up on her dreams. She is truly amazing.